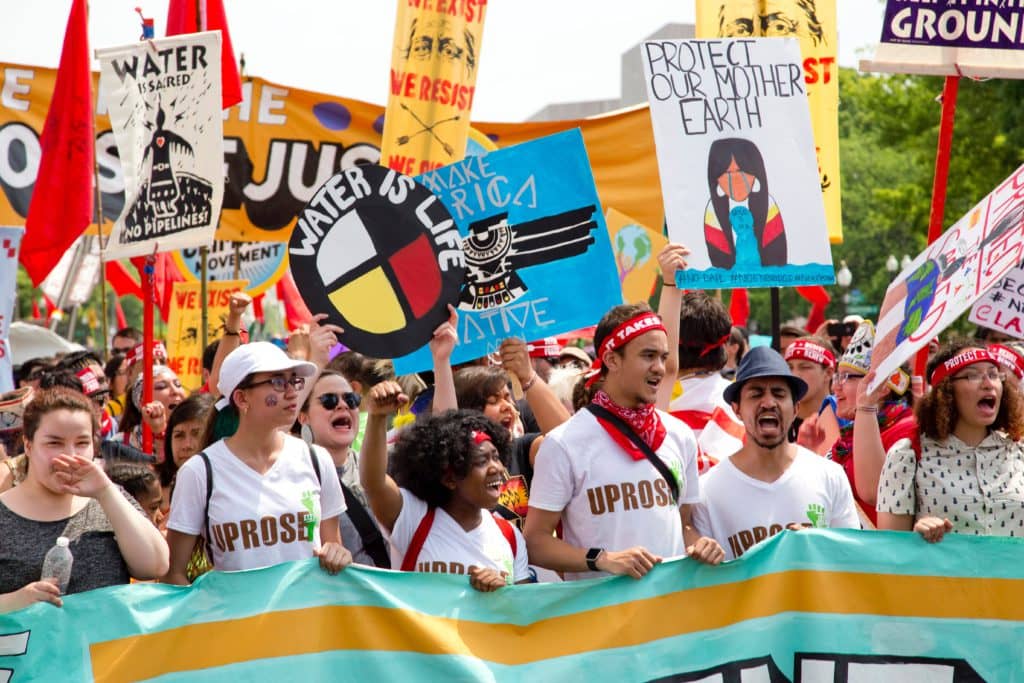 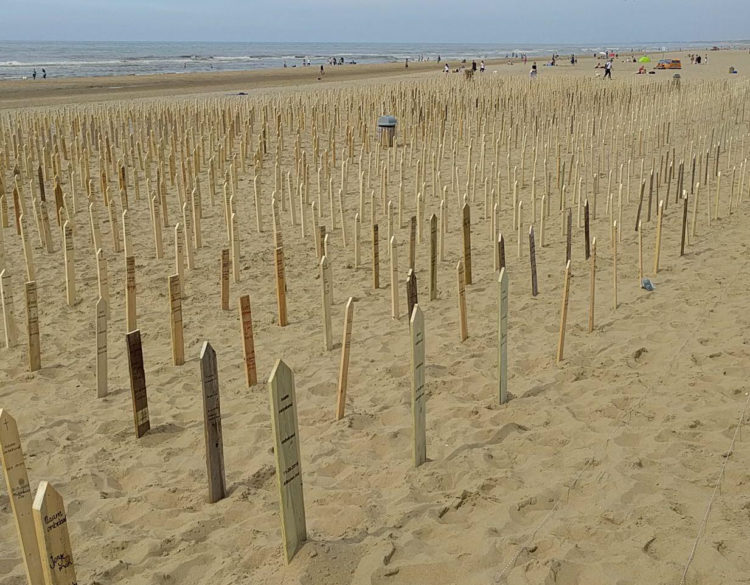 On the 20th of June, it was World Refugee Day. To commemorate this day, our colleague Liselot attended a special event organized by Migreat. The campaign was started by Migreat to commemorate the thousands of people who have lost their lives whilst fleeing to Europe. 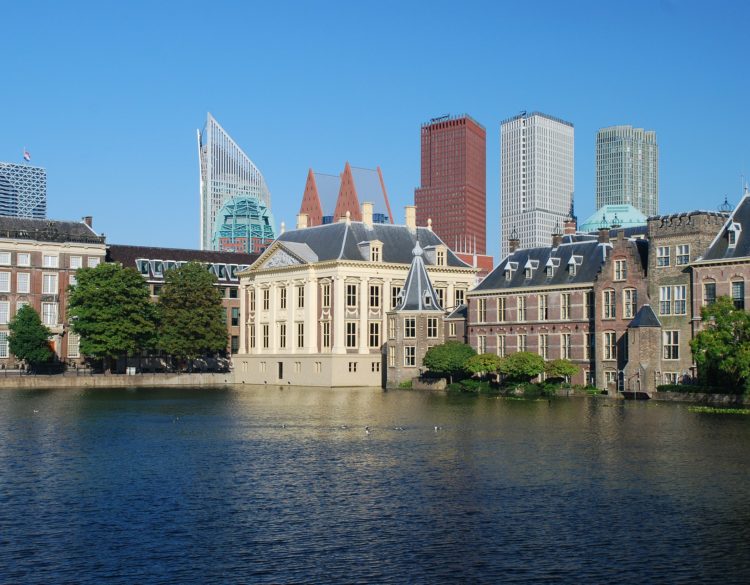 On 3 June, our two Shelter City guests in The Hague were introduced to the Mayor and a delegation of the City Council from the Municipality of The Hague. 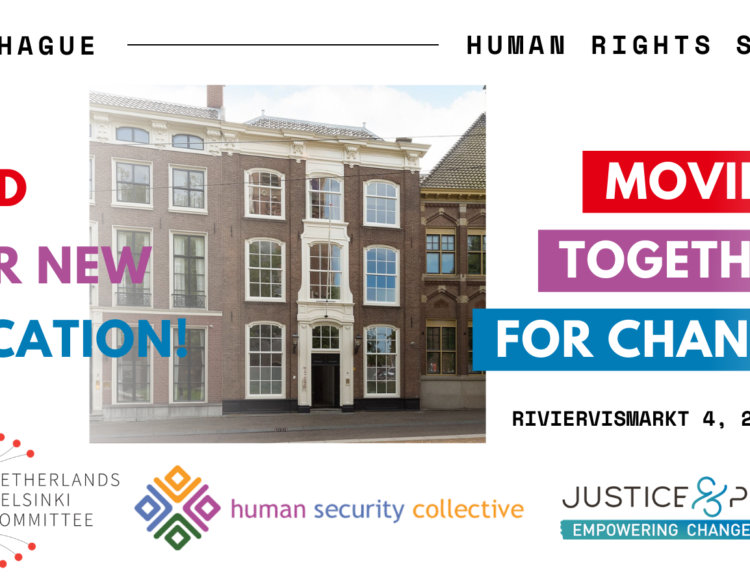 There is a new Human Rights Space in town! As of April 2021, the three The Hague-based NGOs, Netherlands Helsinki Committee, Justice & Peace, and Human Security Collective will be moving into Riviervismarkt 4 – just next door from the current Nutshuis location. We look forward to welcoming you to our new location! 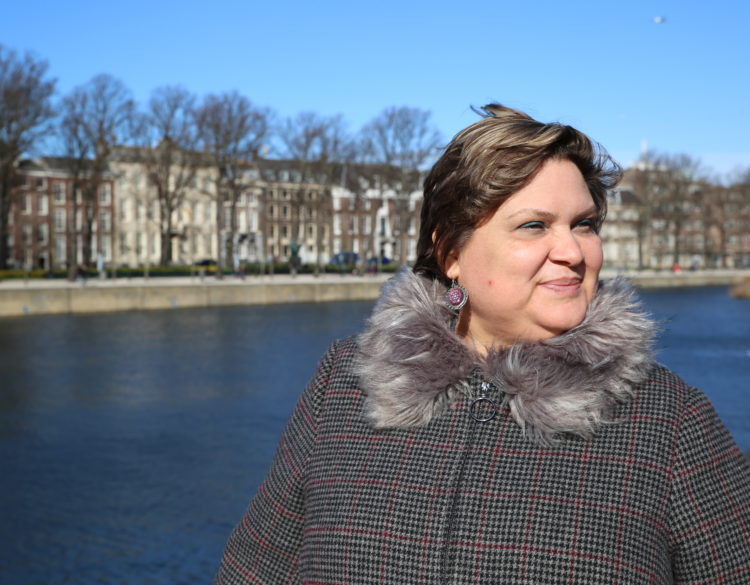 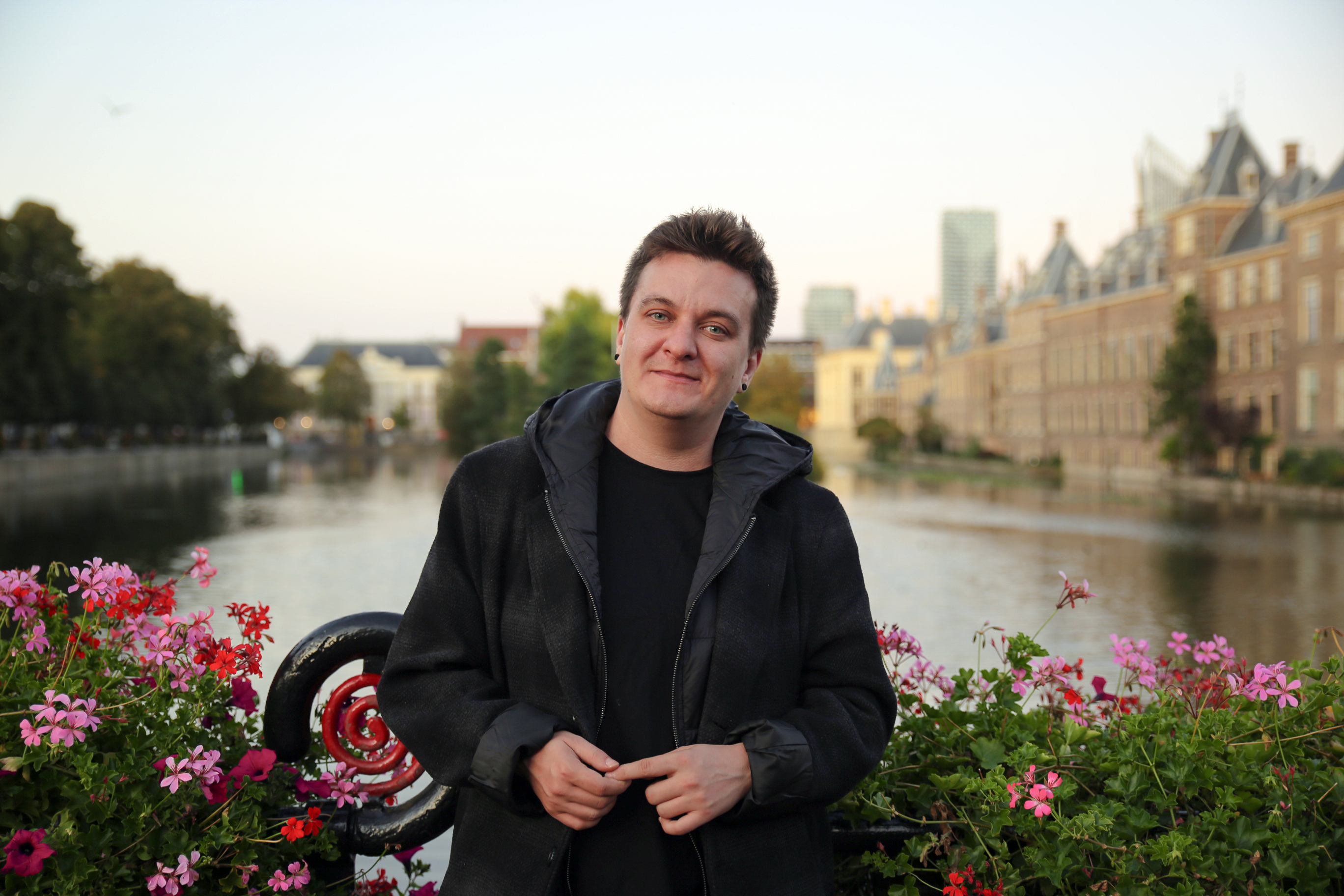 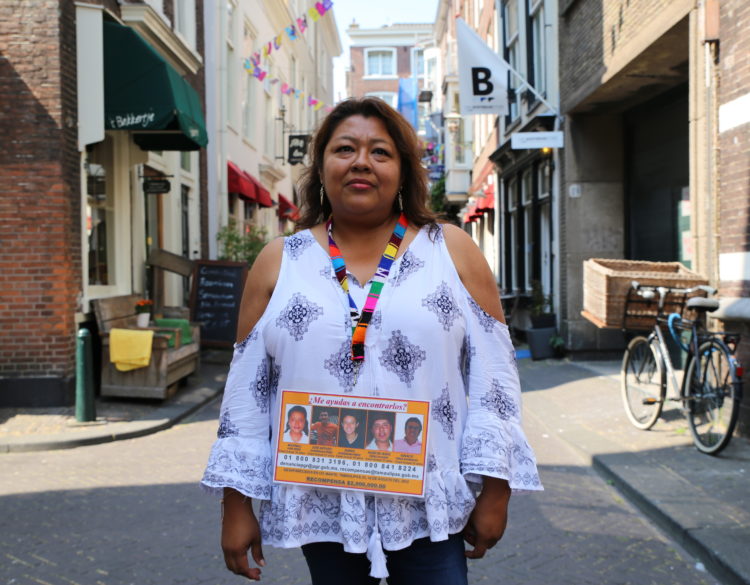 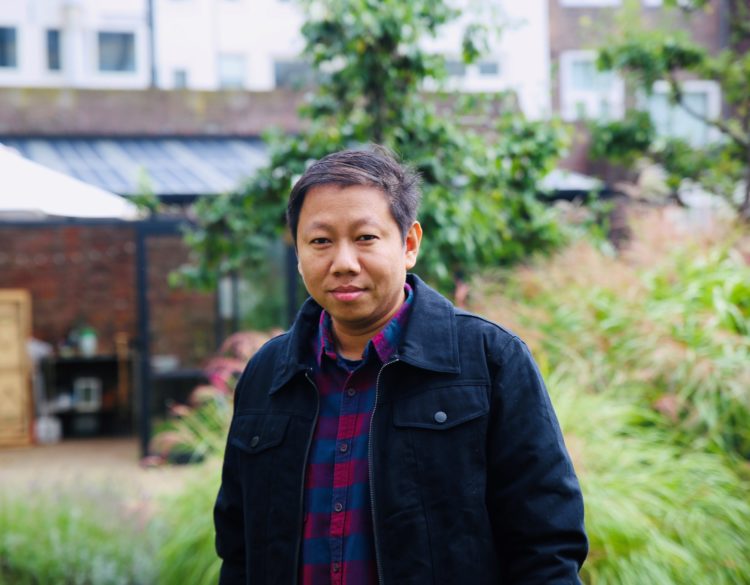 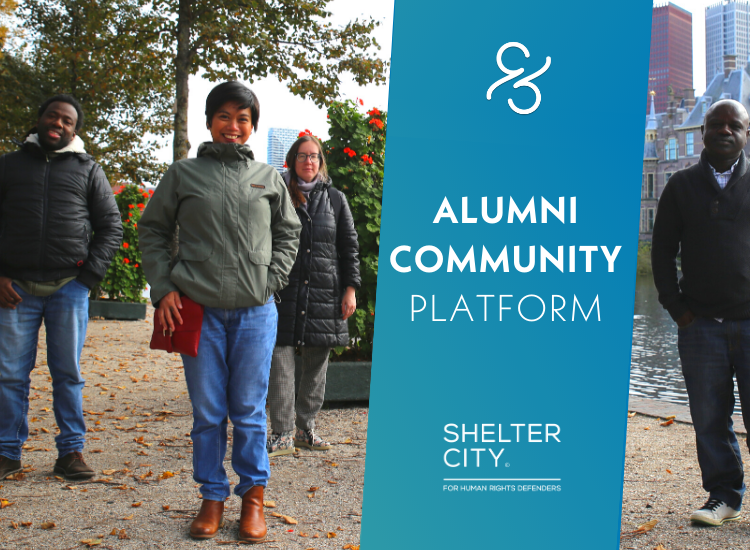 Upcoming arrival of new Shelter City guests in the Netherlands

Justice & Peace is excited to announce the upcoming arrival of a new group of human rights defenders to Shelter City in the Netherlands for a period of three months during the spring of 2021.