Czarina Musni, a human rights lawyer in the Philippines, reflects on her three months with Shelter City in Rotterdam.

At home in the Philippines, Czarina Musni’s life is at risk because of her work defending the rights of indigenous people and rural farmers in the province of Mindanao. Under President Duterte’s administration, vigilante killings and arbitrary detentions of human rights defenders, lawyers, and journalists have increased dramatically.

The daily strain of her work is intense. So, during her first month with Shelter City in Rotterdam, therapy sessions helped Czarina manage her anxieties. ‘This feeling that I have, this guilt that I’m here, relatively comfortable compared to my colleagues back home, is like survivor’s guilt. I was helped in recognising that it’s ok to rest, it’s ok to stop and breathe, and maybe just let it go for a while. The world will not end if you don’t work today.’

It was vital, she says, during her first weeks in the Netherlands to let the dust settle and re-learn to relax. Only then could she begin to take in the many opportunities for networking and learning offered through the programme.

‘Justice and Peace introduced me directly to international organisations, and that opened doors much more efficiently than if I’d just written [to them] myself.’ The network she created not only enabled her to share the conditions and difficulties she and her colleagues face, but also opened new avenues for support.

The training on advocacy and policy influencing reminded Czarina of the means to, and value of, maintaining one’s credibility. As a result of the session, Czarina helped her organisation, the National Union of Peoples Lawyers, strengthen their submission to the Philippines Supreme Court on the attacks against lawyers.

‘The security training was also very timely. In fact, in May we’re planning to do a workshop on digital security because it is very important to secure our data, to protect it from phishing and hacking and everything else.’

In the time that Czarina has been abroad, a colleague of hers was shot dead, and six trade unionists and a journalist were arrested in Manilla.

‘Especially now that fascist regimes are sprouting up around the world and lawyers are under attack for precisely doing the roles that we have in society, to administer justice, to help the oppressed, the underprivileged, all the more that lawyers around the world should rally behind lawyers [at risk].’

‘We should do well because we only have one life to live.’

Where Czarina used to have the impression of being isolated in her dreams of a just and peaceful world, as a result of participating in Shelter City she now feels strengthened by her connection to an international movement and re-energised to continue her important work.

‘The oath that we took as lawyers is to defend justice, to defend equality. We were taught in law school that this is not a money-making scheme, this is not business, this is not for profit. We are called upon by the law to serve for equality, for justice and all these ideals in a peaceful society’ – said Czarina. 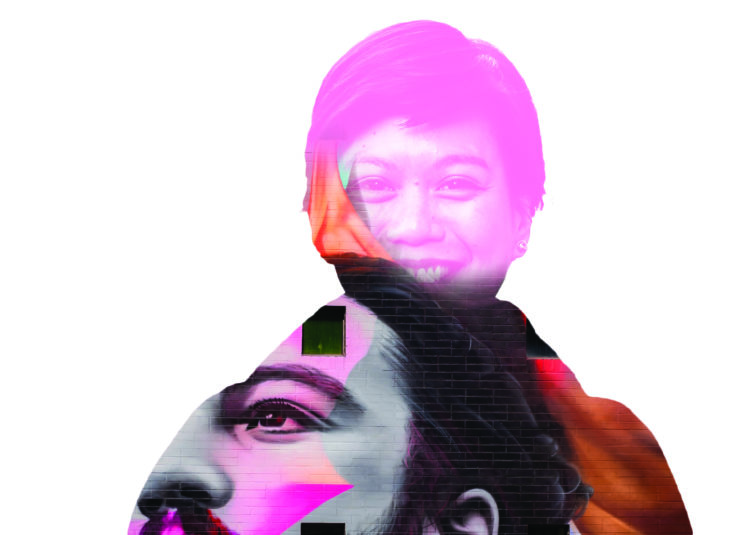