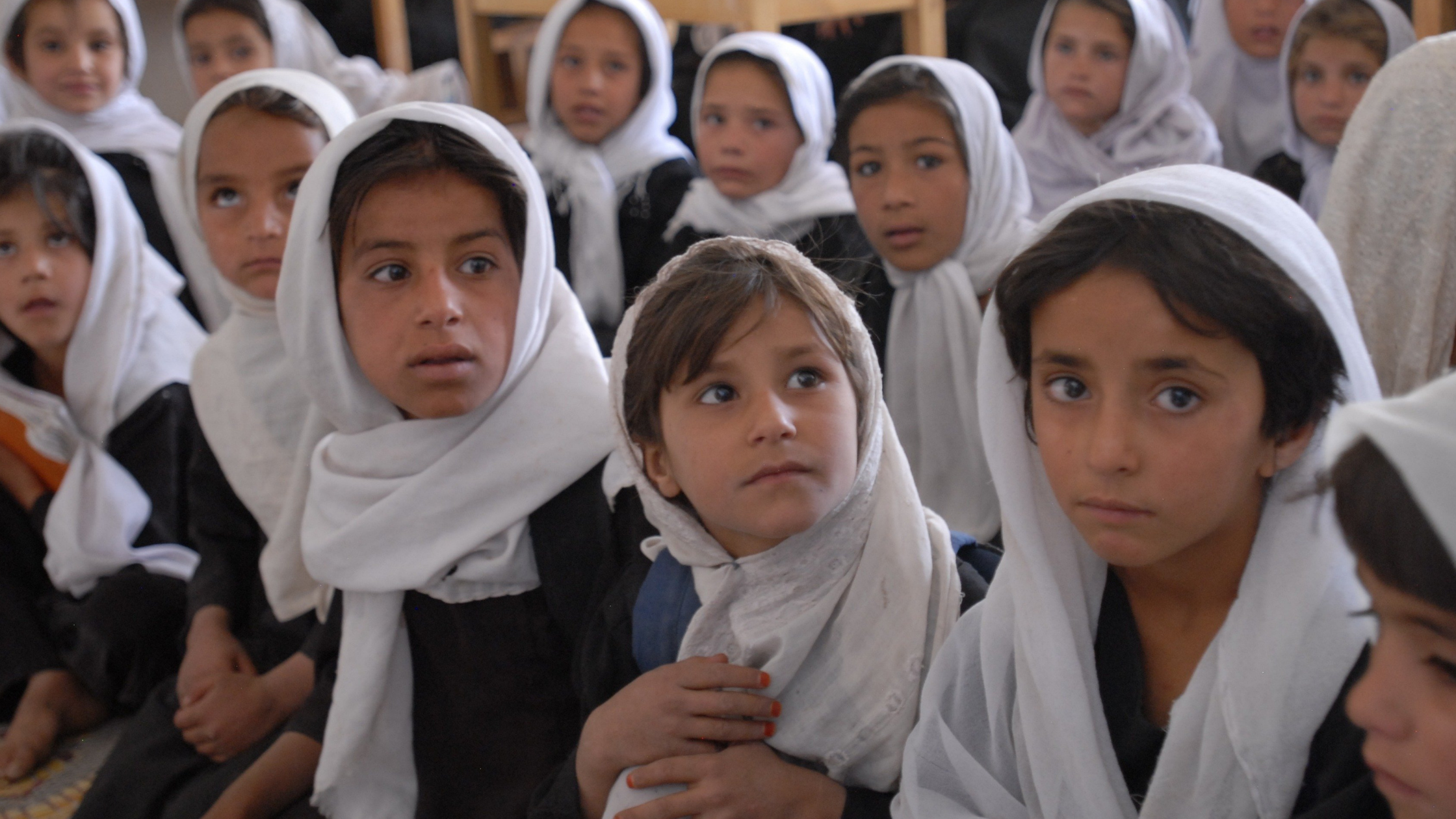 We stand with Afghans

After two decades, the Taliban has seized power over Afghanistan again. Taliban insurgents swept through the country, capturing all major cities in a matter of days as Afghan security forces crumbled, which ultimately led to the collapse of the Afghan government. This left many local human right defenders, journalists, NGO workers, and scientists in grave danger, alongside thousands that are desperate to flee the country.

During this critical time, all human rights defenders should be granted the safety and protection that they deserve. The increasingly dangerous environment created by the Taliban prevents human rights defenders from carrying out their work safely and effectively, and they run the risk of being persecuted because of the work they have done.

This week, the Dutch government adopted a motion to commit to evacuate and bring to safety not only Dutch nationals in Afghanistan but also Afghan nationals that supported the Netherlands in their missions, among which are human rights defenders who have continuously strived for freedom and human rights for all.

Canada announced that they will resettle 20,000 vulnerable Afghans threatened by the Taliban and forced to flee Afghanistan. Part of them will be privately sponsored refugees: Canadian citizens, organisations and local governments that work together to directly contribute to refugee protection through welcoming Afghan refugees directly into their communities. The first flights carrying Afghan refugees were already welcomed, more flights will be arriving in the coming days and weeks. They fall under a special immigration programme for Afghans who contributed to Canada’s efforts in Afghanistan.

Would you like to read more about community sponsorship in the Netherlands and how you can get involved?