Traoré A, dreams of liberty for the LGBTIQ in Mali

‘My dream is to be free to be myself,’ says Traoré A. Unfortunately, in Bamako, Mali, being himself is a right he doesn’t have.

As Executive Director of the Anti-AIDS Coalition (Coalition Anti-SIDA or CAS), one would expect his primary role to be focused on AIDS. Instead, CAS’s activities centre around the rights, well-being, and safety of the LGBTIQ community. Attitudes in Mali are so hostile that they were asked to keep the AIDS label in their title.

‘We’re in the process of getting the name legally changed because we haven’t done any AIDS related work in a long time. We want to change the word SIDA to Stigma (Or Stigma/Sida).’

That long, convoluted administrative process is the easy part. 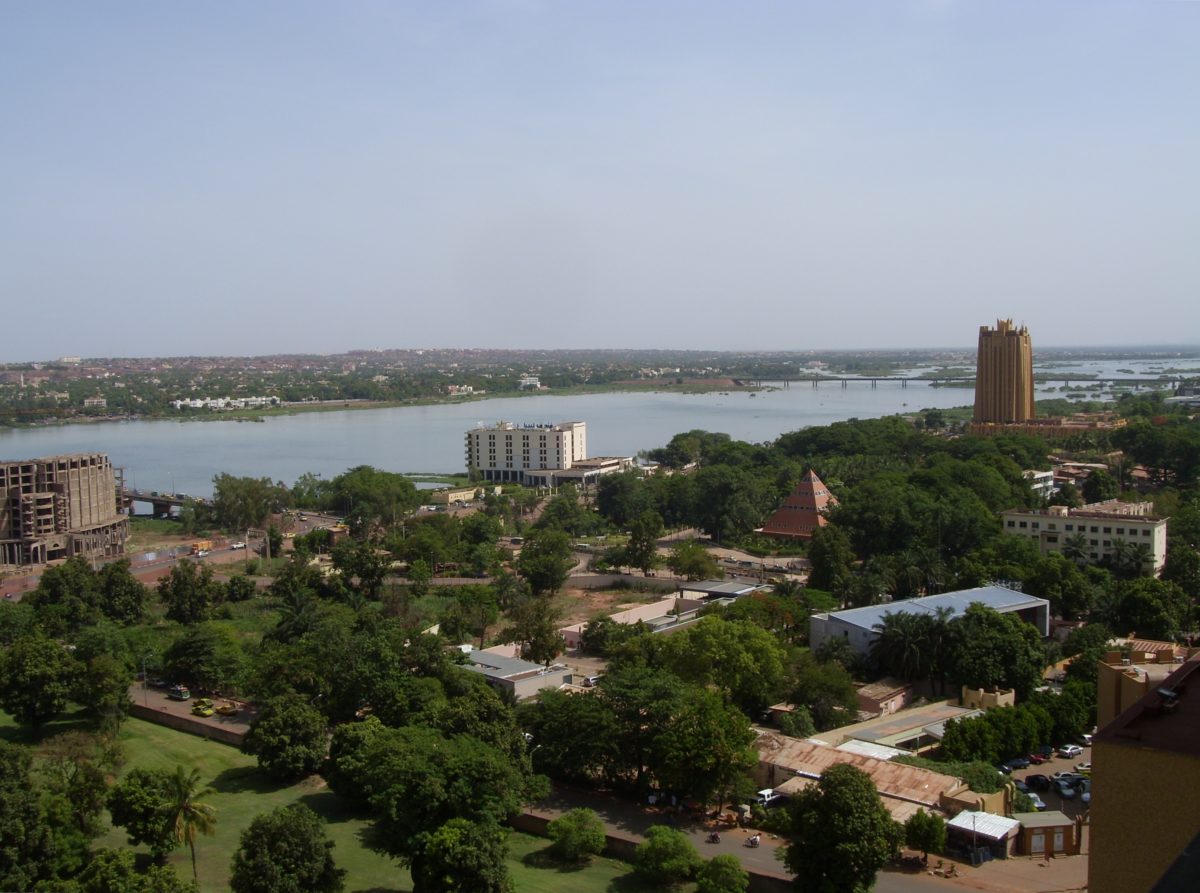 Photo: View of Bamako, the capital and largest city of Mali. Bamako is situated on the Niger River. [Source]

In 2012, an armed conflict broke out during which Tuareg rebels took control of much of northern Mali, declaring the secession of a new state, Azawad. That war, plus the arrival of Islamic terrorist groups as well as a military coup in the capital, Bamako, prompted the intervention of French troops. The territory has since been reunited and elections have restored a fragile democracy.

Since the war, however, propaganda against homosexuality has increased, hardening public attitudes. In 2017 an internet-based group called the LCHM (Lutte Contre Homosexualité Mali) unleashed an anti-homosexuality social media campaign that led to a dramatic increase in violence against members of the community.

Though there is a strict separation between religion and government in Mali, there appears to be an increased influence of Islamic religious leaders in politics. In 2018 the religious Haut Conseil Islamique led a massive campaign against the government’s planned sexual education programme that included a section on gender diversity. While there is no law against consensual sexual relations between adults of the same gender, there are also no laws to protect members of the LGBTIQ community from violence or discrimination. Several studies show that today, the vast majority of Malians are opposed to homosexuality.

Traoré A was twenty years old when he discovered what it was that made him different. Having spent his youth increasingly isolated from his extended family and fellow students, bullied for his way of being, he met a doctor at a small clinic that provided health information to men who had sexual relations with other men. The shock of discovering that homosexuality was ‘a thing’ and that he was not alone sent him on a six-month journey of discovery.

Eventually he decided to quit his job at a bank to work as a volunteer, sharing with others what he had learned. It took a lot of courage to leave a well-paid job, the status, and acceptance it gave him. In Mali, to lose family support is to be banished from community life and the social networks that are vital to survival.

‘C’est très douloureux à vivre,’ he says, describing the painful tightrope act he performs even at home. He lives with his parents who still hope that his homosexuality is a phase, that he will eventually marry and take up his responsibilities as the eldest son in the family. 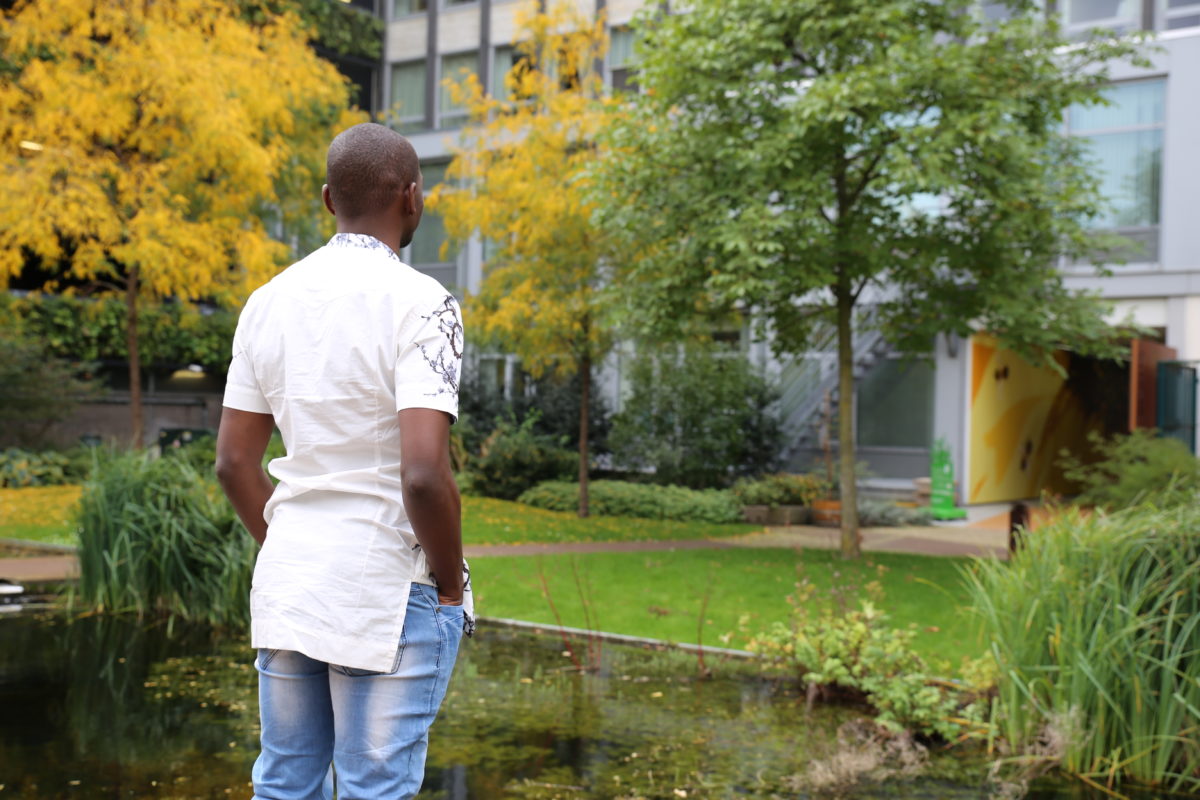 During his two years as a volunteer, he realised that homosexuality wasn’t just about health, but also about rights and the notion of identity.

‘I started to be seen a person who wanted too much information, who wanted to go too fast in fact. For me it was a need. It wasn’t just for me; it was for friends and colleagues and their friends who were experiencing violence and facing these questions and didn’t know what to do.’

And thus, with other LGBTIQ leaders, CAS was born in 2011. Today the association has 3000 members and is represented in five regions of the country. The programme has expanded to include the whole LGBTIQ community. It provides information on health and identity; they document cases of violence against the community and do advocacy work for legal rights. From the safety of their own building where members can find a safe space, rest, and support one another, they’ve reached out to human rights and feminist groups to create a united front.

The work is dangerous—the daily cost to people around him, high. Between 2017-2018, CAS recorded:

Being a leader takes its toll

‘At one point I had no more energy. We weren’t prepared for the levels and spread of violence. It was really too much.’

Then, in 2017, Traoré A was given the opportunity to spend three months in the Netherlands as part of Justice and Peace’s Shelter City programme. From the contacts he established and the training he received, he developed new strategies for working in difficult circumstances and for keeping community members safe. Equally important, he learned to take care of his physical and mental health. Until that time, he wasn’t aware of the level of responsibility he had and how it affected him.

“When you’re the leader, people come to you for support. No one thinks to ask you how you are doing.”

Since then, he has consciously invested in a support network, local, and international friends with whom he can share his worries, offload stress and define his dreams.

‘C’est mon parcours qui me conduit à ne pas lâcher,’ says Traoré A. “A child is meant to blossom, and I wasn’t able to because I lived in fear. What I experienced, I don’t want anyone else to have to go through. That’s what gives me the courage to continue.”

He has taken up mindfulness, and he draws inspiration from his country’s rich cultural heritage. Whenever he can take time off, Traoré A collects handmade fabrics and old stories. “I’m very attached to my culture, the traditions, the fabrics. It’s disappearing fast and that’s a shame.” From the Neolithic period to the 18th century, great civilisations flourished in Mali. Islam was introduced in the 11th century when cities such as Timbuktu and Gao became great centres of commerce and learning—mathematics, astronomy, literature and art. Today, Mali has 12 national languages and multiple ethnic groups, each with their rich cultural heritage and vibrant traditions and art. 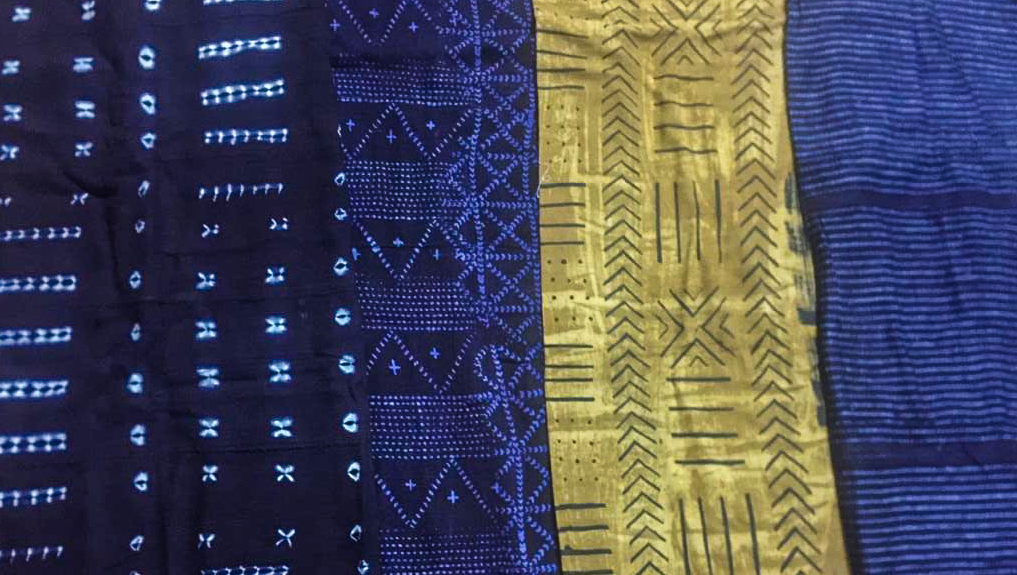 Photo: A collection of traditional fabrics and cloths from Mali. Photo by Traoré A has collected.

Despite the difficulties of his chosen path, Traoré A has no regrets. To others who defend human rights he says, “You must always dream big. There are no limits to dreams. My dream is to be free. Liberty is something that everyone wants. So if I get my freedom, others will be able to live in that too.” 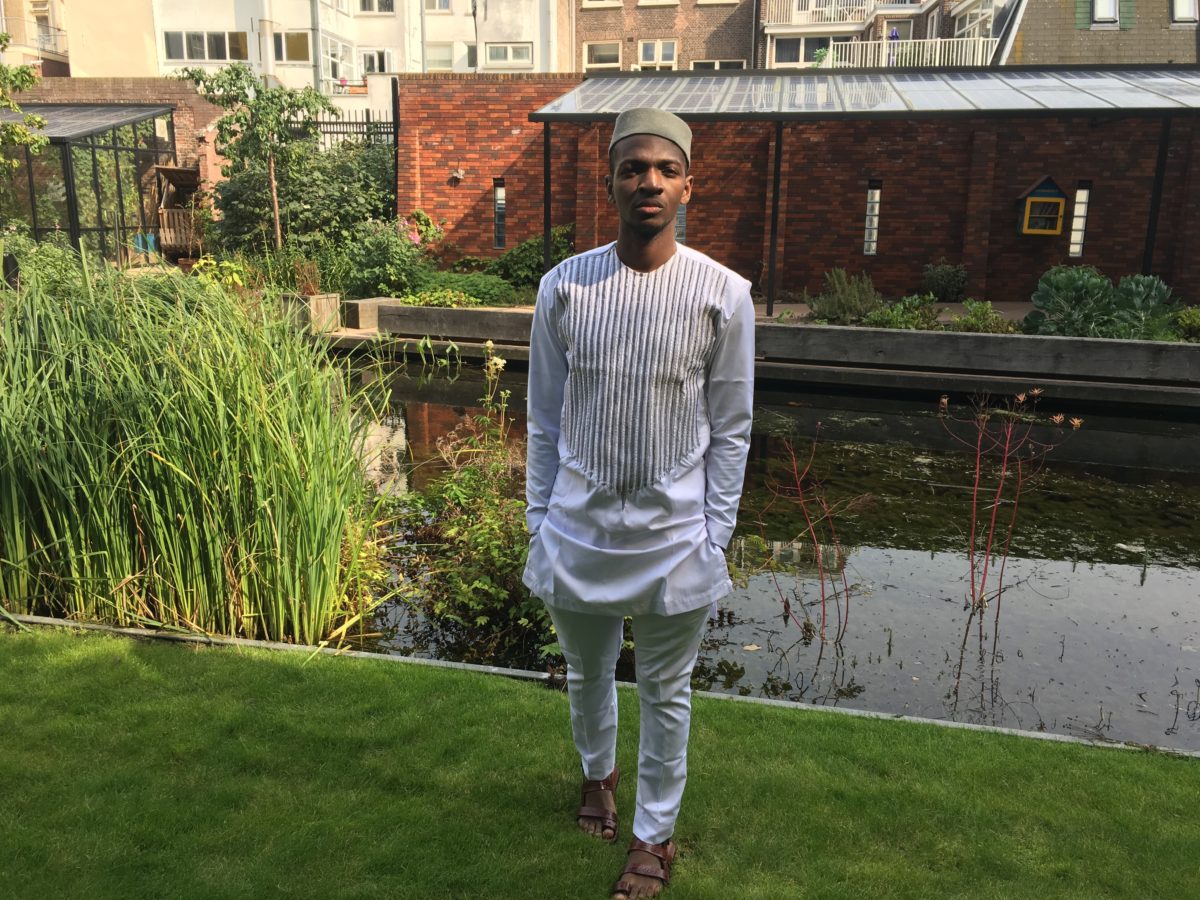 Traoré A directs a non-profit organisation (Coalition Anti-SIDA) working to combat violence against LGBTIQ in Mali. After three months in the Netherlands through the Shelter City programme, he has renewed his energy to help him through the next steps of this challenging journey.